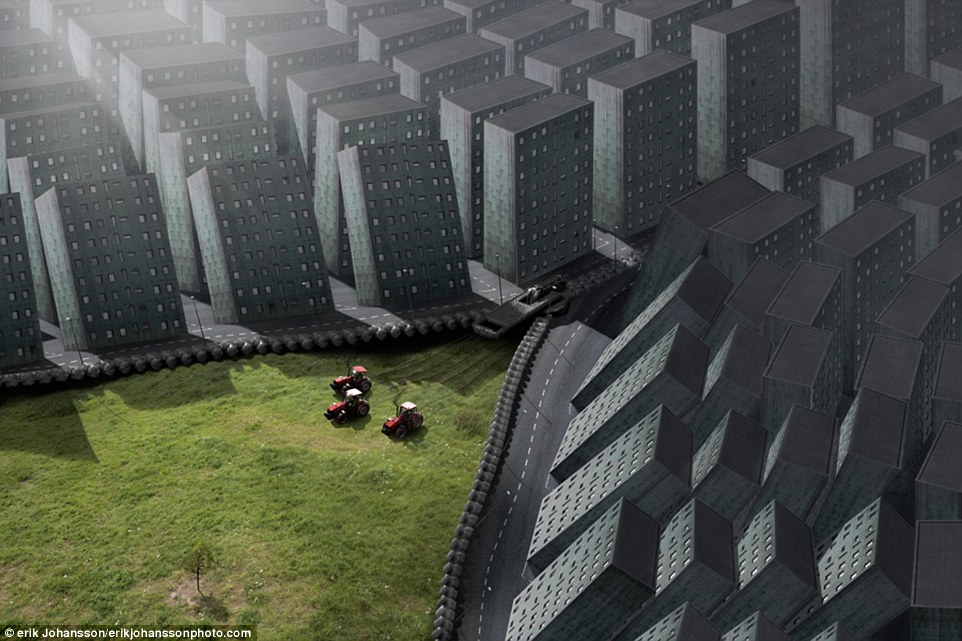 This week in San Francisco, I’ll be presenting at the Philosophy of the City Conference November 17-19 on November 17th at 4pm on “The Limits of the Automobile City.”

My talk, alongside the “Extending the Land Ethic” National Endowment of the Humanities Summer Scholars I had the privilege of spending this past summer with in Flagstaff, Arizona, investigates the piecemeal versus the holistic approaches to green city planning. I argue that attending to low-hanging fruit alone fails to “green” a city, and that more foundational steps must be implemented to create a livable, diverse, ecological city, rather than one tied into the path-dependency of automobile-centric city infrastructure.

I’ll be sharing a panel on “Extending the Land Ethic into the City” with Alexandria Poole (Elizabethtown College) who will be presenting on “The Socio-Politics of Walking in the Land Ethic” and Sean McAleer  (University of Wisconsin, Eau Claire) who will address “Plato’s Leopoldian City”

Here is my abstract:

The auto-centric city—cities whose infrastructure have been built around the car, rather than human-scale and ecological forms of human locomotion—present a quandary for progressive city planners shackled to existing infrastructure. Only so many parklets and bicycle or pedestrian-friendly corridors can be tacked on to the urban landscape without fundamental rezoning and reconstruction. How do cities reconfigure themselves despite the entrenched commitments and expectations given inherited infrastructure? The thesis presented here is that post-carbon-centric economies that simultaneously achieve a vibrant public sphere will be lead by cities swiveling focus from mechanical to human and ecological flows. Looking at livable European cities built in the pre-automobile era, such as Copenhagen and Amsterdam, can aid in diagnosing the specific substitutions required for the transformations needed to evolve cities into ecologically and socially sustainable places.