I am inspired by recycled electronics. IT Asset Partners (ITAP) recently posted a video about it’s ragtag recycled electronic car surpassing in range the major three manufacturers’ (Tesla, Chevy Volt, and Nissan Leaf) top vehicles. ITAP director Eric Lundgren stresses that we should be reusing electronics rather than reducing them to their elemental components, as this process wastes all the work that went into making these parts, and it takes energy, water, and waste products in order to take apart and reuse the materials in a stripped down form. Lundgren writes,

re-use is the purest form of recycling. it creates zero carbon footprint. re-using parts/components within broken/obsolete electronics is called “hybrid recycling”. this is a much-needed and often missing part of the recycling ecosystem.’

Lundgren, who has come under attack by Microsoft for his efforts in refurbishing and distributing junked computers in a misplaced lawsuit, has made a recycled electric car for $13,000 that outpaces Tesla, Chevy, and Nissan by at least 50 miles. 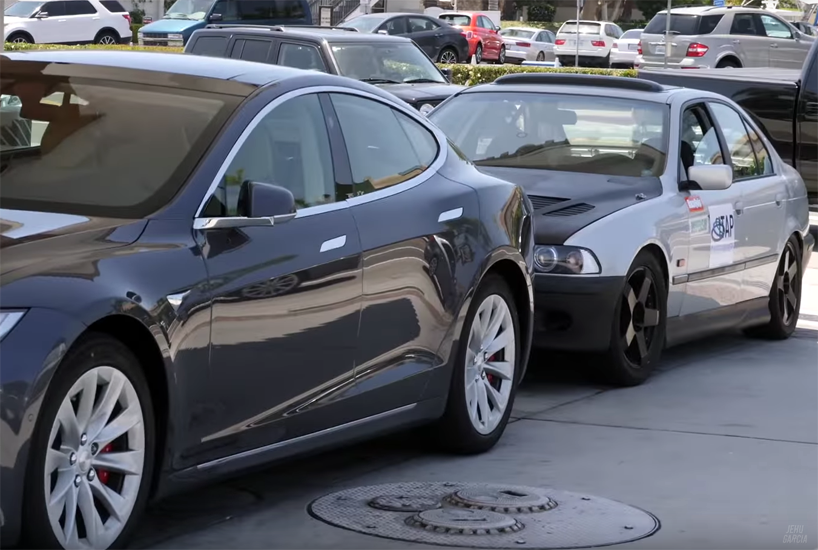 The question of what is to happen with the millions of electric car batteries after their cars are junked needs to be addressed now, rather than waving the hand in a mañana fashion.